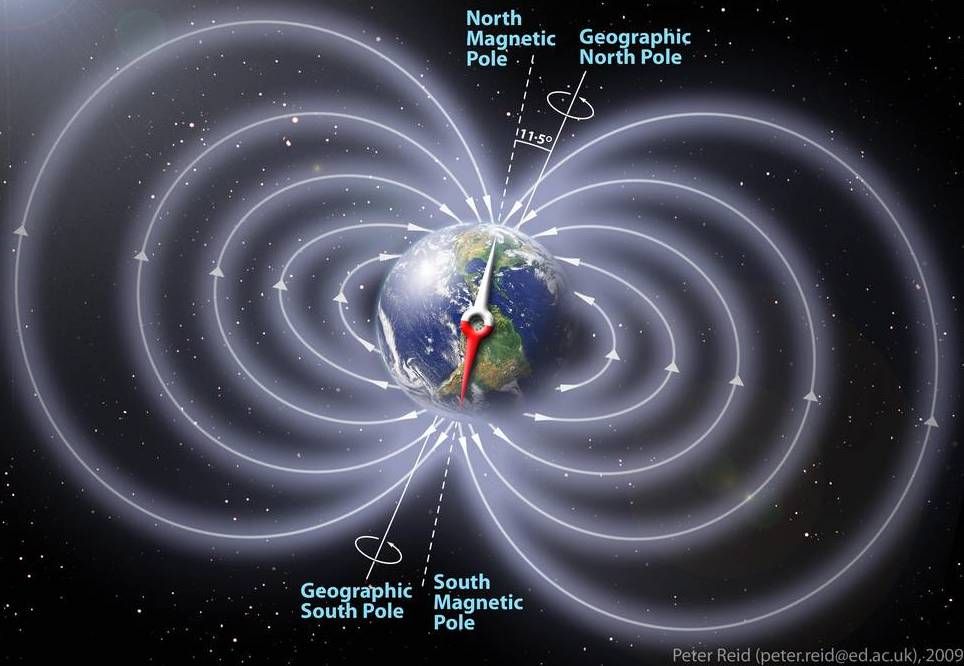 Record tables in the pics.

Distance in the ICE started with exploring boundaries rather than breaking records.
I had no doubt in my mind, following my first Ice Mile swimming 2.3km in Lake Zurich, that I have just scratched the surface of the ICE. My target was 3km thinking that 5km should be possible.
Since, lots of Ice froze and melted and currently, the record distance stands at 3.5km by Paul from Romania. The 2km mark has become part of the Extreme Ice Mile records and distances and times have changed.
Conditions on the day certainly play a significant part. Water temperature, wind chill, sun, and water conditions. However, like any record, as records get more difficult, swimmers will look for the best conditions to break the record.
Regardless of records breaking anyone who swam an IISA® ice mile sub 5C is a record-breaker. It is a mammoth challenge that must never be taken lightly, regardless of records being broken.
I often heard swimmers say after an Ice Mile “It is by far the hardest thing I have ever done in my sporting career”. Swimmers who swam the English Channel completed an Ironman and a few other ultra-achievements. It is not as hard for all, but I think that none of the other challenges take you to the place the Ice Mile takes you in a short extremely condensed experience. It is also followed by a hard recovery which for many, is as hard and scary as the swim itself.
Human nature is competitive and many focus on breaking records, else, we would all be sitting in our caves, drawing charcoal on the walls. Getting out of the caves, exploring, seeking new records, and breaking them, doesn’t come without a price. It is dangerous and no success is guaranteed. In Ice Swimming, failure can be more dangerous than other sports.
Safety in the Ice is not just common-sense caution, it is an imperative. Same as the climbing mount Everest. Heroes end up staying on the mountain forever. Extreme challenges such as this require training, planning, and preparation. Exploring every possible eventuality and preparing a protocol for such cases.
Many ask the question of “when do you know it’s time to pull a swimmer out?” It is certainly not the Swimmer decision. In Paul's record swim case, we used several triggers.
Soft ones as:
1. Body language
2. Stroke
3. Stopping too much
4. Coherence

Hard ones:
1. Pace – distance per km
2. Stroke rate
3. Kick
4. Body position
Paul started his swim at a pace of 57 strokes/min for the first km and a time of 13:30min. Most elite or top competitive swimmers start faster than others in the Ice. I noticed that many times. Not all can maintain this pace. Paul dropped his stroke rate to 47 strokes/min by the 2km mark. His pace dropped significantly to 16:10min/km.
The third KM was certainly the testing one. Paul reached the 3km mark at a stroke rate of 48/min in time of around 16:50min. That was the deciding factor of his attempt. Everyone slows down significantly, but Paul managed to maintain his pace of the 2nd km in the 3rd km. How he has managed to do that, I suppose, that what made him able to break the world record.
The next 500m was very tough. He was coherent and he knew he is almost there, he also started to get sight of the finish mark. Yet, he started to take water as his mouth muscles froze and water found their way in – that is certainly a dangerous place, but I have experienced it and seen it happening in shorter swims too. He stopped a lot trying to regain control of his breathing. That was certainly a time where pull him out or letting him continue was debated. The deciding factor to allow him to continue was the fact that every time he continued to swim, his stroke was good, controlled and his pace was ok to allow him to finish his swim. He finished his 3.50km at 57:56 min.
A very good indication of one’s swim is his/her recovery. In the case of Paul’s swim, his recovery was swift 20min with all vitals are in order.

International Ice Swimming Association3 weeks ago
Well done to Paul Georgescu from Romania.
Paul has just completed an astonishing distance of 3.5km in the ICE in just under an hour.
Water temp around 4.3c 4.5 c
This is an unofficial (yet) ice swimming world record. Recently held by Hamza Bakircioglu from Turkey (Austria).
Paul is well, recovered and safe.
“The last few hundreds meters, my mouth was solid frozen. I started swallowing lake water as I struggled to controlled my frozen mouth muscles. I had to stop a lot and I was concerned I may not finish. But suddenly it was over”.
Well done.
Paul swim was officiated by ice swimming world champion Petar Stoychev
40    View on Facebook