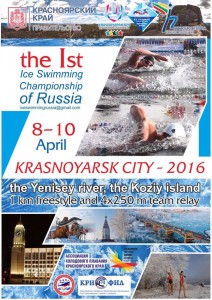 HOLA Spain – Welcome to the ICE 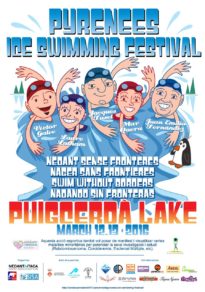 Well done to organisers and swimmers. All went well and Spain is officially Frozen! 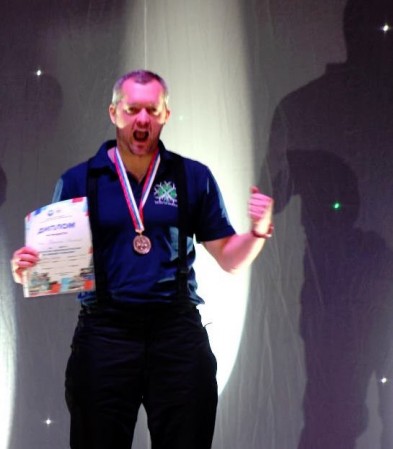 Henri and his Estonian Ice swimmers been around for a long time. Swimming, playing chess in the ICE and doing amazing swims.

The first IISA 1km event in Estonia is here - RESULTS

February has been nominated as the Ice Love Month 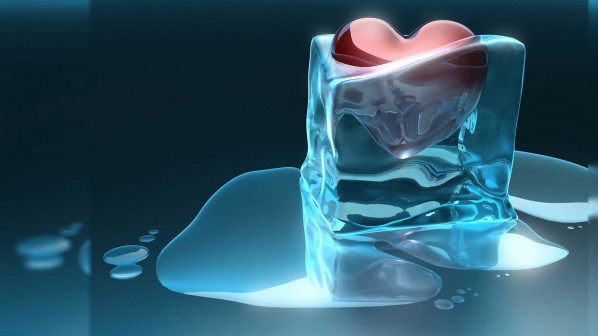 27 Ice Miles in the month of February

Well done to all new Ice Milers from all around but we certainly taking our Ice Feather goes to IISA GB and the team from Yorkshire, Harthill Dan and IISA Ireland and the Wild Water Armagh gang. Well done.

We have seen some amazing fits this month :

A 3.3km (2mile) by Jack Boyle and Carmel Collins from Ireland

A 5th Ice Mile for Bruno from Germany and Wendy figures from GB - first 5+ woman in IISA!

And a special well done and welcome to 20 new Ice Milers - you are all officially frozen!

Keep Cool and See you in the Ice 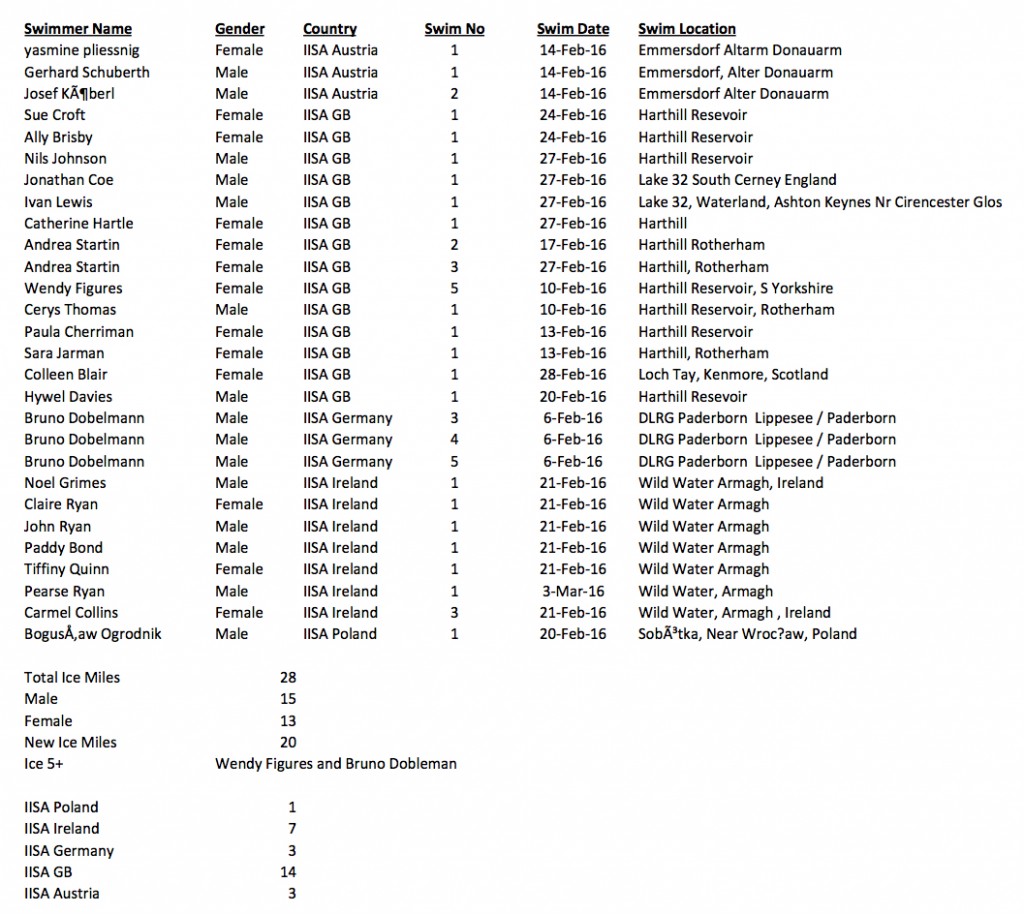 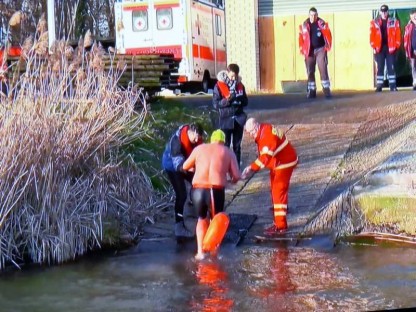 Bruno attempted to complete 5 Ice Miles in 24h. FORTUNATELY he injured his foot during the 3rd mile, he finished it and decided to call it quit. Bruno had an army of support and medical team, divers and boats. Yet, going forward, IISA has decided not to support such endeavours.

Madness and ones desire to conquer new limits is not something that can be controlled, its a personal thing. IISA respect that and since we had no rules about this, IISA decide to recognise Bruno epic achievement. However, we don't wish to encourage Ice Swimmers to swim to their death. We are very well aware that we are in an extreme and dangerous sport, but, we also know that the ICE, inevitably, always wins.

So please, we can't and have no desire to control anyones free spirit and challenges, but as IISA, in the future, we will not recognise attempts as such. IISA doesn't support such endeavours. IISA was not informed about the swim.

Nevertheless, amazing feat by Bruno. A well know (mad one) Prof Beat Kenchne from Zurich accompanied Bruno. We are looking forward to see the the outcome of that research. Prof Beat has done 10 Iron man in 10 days, he himself is a truly mad sports man. He accompanied Ram Barkai an dAndrew Chin in their swim in Lake Zurich 2009. It was that swim that span teh idea with Ram Barkai to set up Ice Swimming as an international sport.

So please, be mad, be courages, but be safe.

The current Constitution and the new changes are now open for review.

Please endeavour to be constructive in your comments, however, if you really struggle with that, please go for a quick Icy swim 🙂

Changes to IISA constitution 1-May-16

Good luck and be safe

See you in the ICE

The first Dog break the ICE 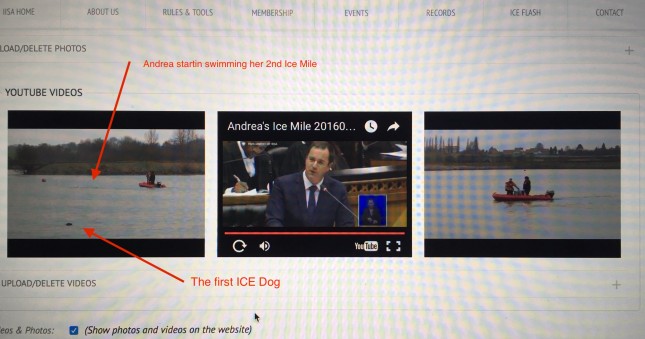 Many attempts are happening as the Ice starting to retreat and the Spring is threatening the North.
Five Ice miles ratified, some new and some repeats, all amazing achievements.
Many records are awaiting ratification.